Recently I attended a user group meeting that included a presentation on Revit Work Sharing and Worksets. Eventually three different users spoke about their procedures regarding central and local files, and all of them were different from mine.

Revit Worksharing was introduced in version 4 (2002?) and represented the first true multi-user BIM environment. With this innovation, all objects in the model were assigned to a collection; the "workset", which was required to be checked out by a single user. Conflicts still arose when an objects in different Worksets interacted with each other. These limitations eventually led to the development in version 6 (2004) of "element level borrowing", which lessened the need for Worksets, except on larger projects.

When Worksharing is activated, the single user file is automatically converted to a central file. Copies of the new central file are automatically designated as "local' files which must be periodically synchronized with the Central.

When this feature was initially implemented, all file management was manual. It was not unusual for inexperienced users to accidentally open the central file; one solution was to include the word 'central' in the file name, as a reminder.

Another common problem was the failure to save local changes back to the main file, locking other users out. This led to the so-called "best practice" of creating a new local file every day or even with each new work session. These protocols were originally all manual, and some users created external programs to automate the process. 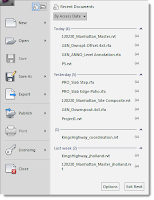 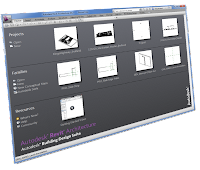 Starting with version 2010 enhancements were added to make central and local file management more transparent. The Recent Files start-up window and the Recent Documents panel make it easy for users to select the correct file. 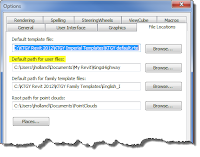 Now when users browse to a central file in Revit, the default result is automatic creation of a new local, in the location specified in Revit options dialog. The Revit user name is automatically appended to the central file name, which identifies it as a local file.

Some CAD users have developed the habit of browsing to a file and "double-clicking" it in Windows Explorer (which is fine for single user files). When users open a Revit central file by this method, or any other, they will soon receive a warning to save their work into a new local file.

As with CAD, when using Revit there is no reason maintain some strange attachment to procedures that have become obsolete. The Zen of Revit means developing a sense of "what Revit wants" and following it.

Posted by Allen Jay Holland at 10:44 AM No comments: 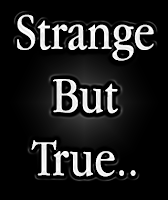 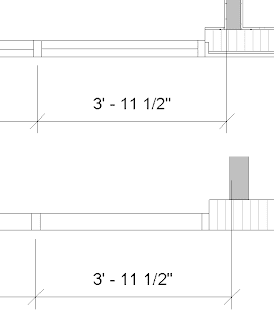 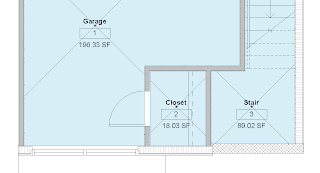 
My advice to Revit users is to resist all temptation to use Revit to emulate the limitations found in CAD. Allow what is clearly obsolete to stay in the past where in belongs.
Posted by Allen Jay Holland at 12:24 PM 2 comments: