In the beginning, BIM adoption was driven by professionals who quite simply wanted to improve quality, performance, and profit. In 2007 BIM adoption was boosted by the GSA National 3D-4D-BIM Program. Transition has not always been easy, and the level of implementation as well as methodologies vary widely, but today the top design firms in the U.S. are BIM firms: Gensler, HOK, HDR, Perkins+Will, SOM, HKS. Not coincidentally, the top construction firms have also invested in BIM: Turner, Clark, DPR, Hoffman, Hensel-Phelps.* 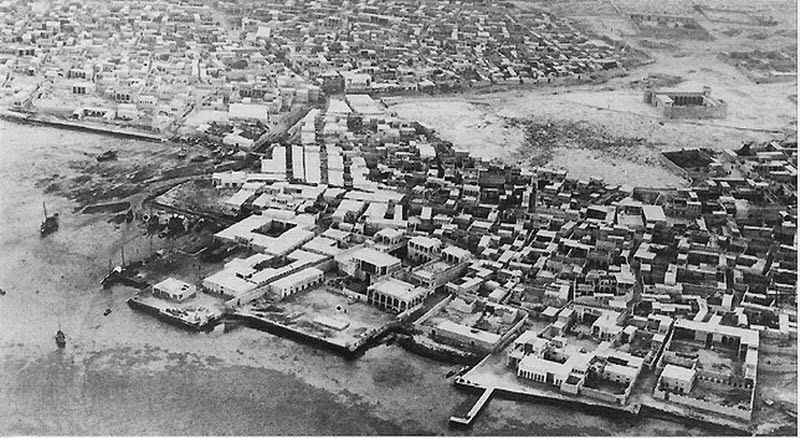 Similarly, in the U.K., BIM adoption is being driven by the government sponsored Building Information Modeling Task Group. The 2011 Government Construction Strategy will require collaborative 3D BIM (with all project and asset information, documentation and data being electronic) on its projects by 2016.

The story in the MENA (Middle East & North Africa) region is not the same. Doha, the capital and largest city in Qatar, did not exist just fifty years ago, and it seems unlikely that many of the towers that have seemingly erupted from the desert were conceived using BIM. Even today, the new buildings currently being constructed are not exactly high tech, in terms of construction. They are reinforced concrete with block infill structures clad with aluminum and glass. They are massively built and labor-intensive and fantastic, but any evidence of BIM use is difficult to identify.

Qatar does have a National BIM initiative, which is an aspect of its 2030 National Vision for growth and development following the FIFA World Cup in 2022. All of the major infrastructure projects and all of the 2022 stadiums are BIM driven projects. Familiar names like Atkins, AECOM, Jacobs Parsons and Turner are among those involved. Overall, however, the progress and development of BIM is far behind what we take for granted in the West. Why?

In his LinkedIn article "10 Barriers to a Full BIM deployment in the Middle East" Hamzeh Nawar, BIM Coordinator at Arabtec Construction LLC, explains:


Software companies took the lead in introducing BIM to Middle East, as a set of software and tools in the form of modeling, clash detection, quantity take-offs, and drawing extraction. This has resulted in a huge misunderstanding of BIM as a collaborative business process and limited the deployment of BIM in industry to the usage of BIM tools.
Hamzeh concludes, “Benefits are still realized with this version of BIM, but the major benefits of a full BIM deployment are still a long-shot. Apparently BIM-ers still have a really long journey to go before they start realizing the actual benefits of BIM in Middle East.”